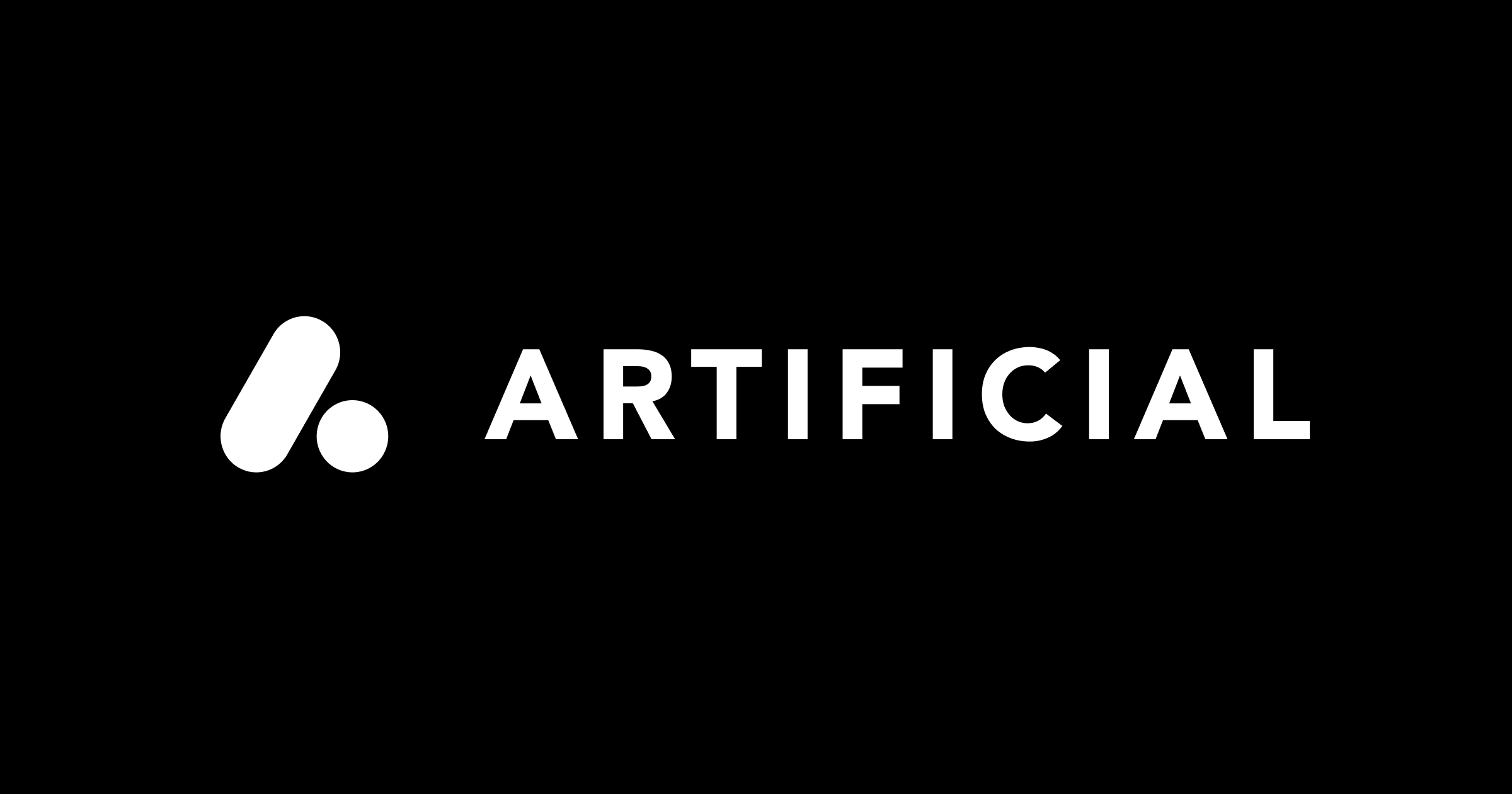 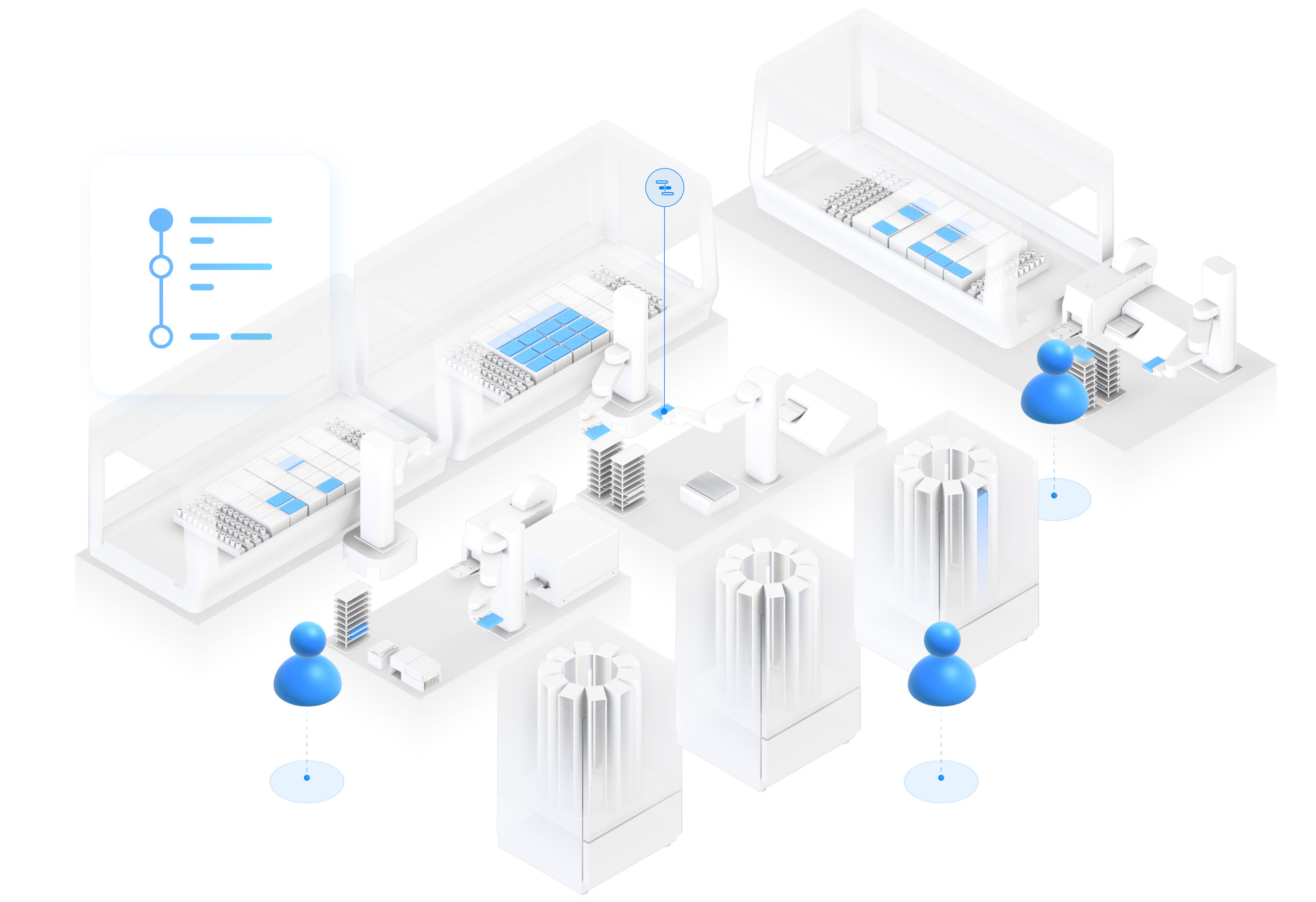 Palo Alto, Calif - May 18, 2021 - Business Wire - Artificial, a software company providing a first-of-its-kind lab automation platform, announced today the close of their $21.5M Series A investment round. The round was led by M12, Microsoft’s venture fund, along with Playground Global and AME Cloud Ventures. Artificial will use the investment to accelerate product development, expand their world-class team, and further their life science partnerships so that scientific breakthroughs can happen faster and more efficiently.

Despite $10B spent annually on lab informatics and automation software, unifying data models and platforms remain absent. As a result, labs have been slow to adopt automation and not yet had their Digital Revolution, which has in part led to the reproducibility problems we’ve observed over the past decade. Biopharma labs lose tens of billions of R&D dollars every year in failed attempts to reproduce and translate academic research into breakthrough therapies. Meanwhile, synthetic biology’s adoption of fully automated workflows shows how automation helps increase reproducibility and accelerate the pace of scientific discoveries. However, these automated workflows require intensive customized in-house build-outs that come at a high cost.

Artificial aims to make automation accessible by all labs by providing a unifying software platform that orchestrates and captures everything in a lab including all the manual tasks. With aLab Suite, a single, easy-to-use platform, labs can modernize their previously inefficient and error-prone processes into seamless, reproducible, and scalable workflows. aLab Suite does the work so that labs can focus on their science.

“At Artificial, we believe that the scientific process is as much an art as it is science so any lab automation platform must keep the human-in-the-loop. This is why we’ve built a single, easy-to-use platform that orchestrates everything in a lab from the robots, automation instruments, data, and people,” said David Fuller, Chief Executive Officer and Co-Founder of Artificial. “Rather than adding another software tool to their tech stack, we want to orchestrate a lab’s software, hardware, and people so they can seamlessly capture their scientific intent and map it to automated and augmented execution.”

Nikhita Singh, Chief Product Officer and Co-Founder of Artificial, said, "Automated systems in the lab are incredibly complex to wrangle, especially without expertise in writing code, and software that is currently available results in piecemeal infrastructure, making it costly and time-consuming to automate. This funding will allow us to accelerate our development of aLab Suite and empower scientists with the tools they need for developing life-saving therapies and medicines. Through growing partnerships with biotech companies, we look forward to modernizing labs with streamlined technology and intuitive user experiences.”

In connection with the company’s Series A financing, M12 will be represented by Kouki Harasaki, PhD, who will be joining Peter Barrett, Founder and General Partner at Playground Global, on Artificial’s Board of Directors.


“Biology labs today are light- to semi-automated—the same state they were in when I started my academic research and biopharmaceutical career over 20 years ago. Most labs operate more like test kitchens rather than factories,” said Dr. Harasaki. “Artificial’s aLab Suite is especially exciting to us because it is uniquely positioned to automate the masses: it’s accessible, low code, easy to use, highly configurable, and interoperable with common lab hardware and software. Most importantly, it enables Biopharma and SynBio labs to achieve the crowning glory of workflow automation: flexibility at scale.”

“It’s become even more clear as we continue to battle the pandemic that we need to take a scalable, reproducible approach to running our labs, rather than the artisanal, error-prone methods we employ today,” said Peter Barrett, General Partner at Playground Global. “The aLab Suite that Artificial has pioneered will allow us to accelerate the breakthrough treatments of tomorrow and ensure our best and brightest scientists are working on challenging problems, not manual labor.”

Artificial empowers every lab to realize the benefits of automation by providing a first-of-its-kind software platform that keeps the human-in-the-loop. Artificial’s aLab Suite orchestrates everything that happens in a lab, including the manual tasks that still make up much of today’s lab work, to generate robust reliability and reproducibility. By bringing together the robotics, automation, data, and people all on one single easy-to-use platform, labs are enabled to adopt automation earlier and easily scale their operations so they can focus on their next breakthrough, not the complexities of their automation.

ARTIFICIAL IN THE NEWS

How to digitally transform your lab with humans in the loop